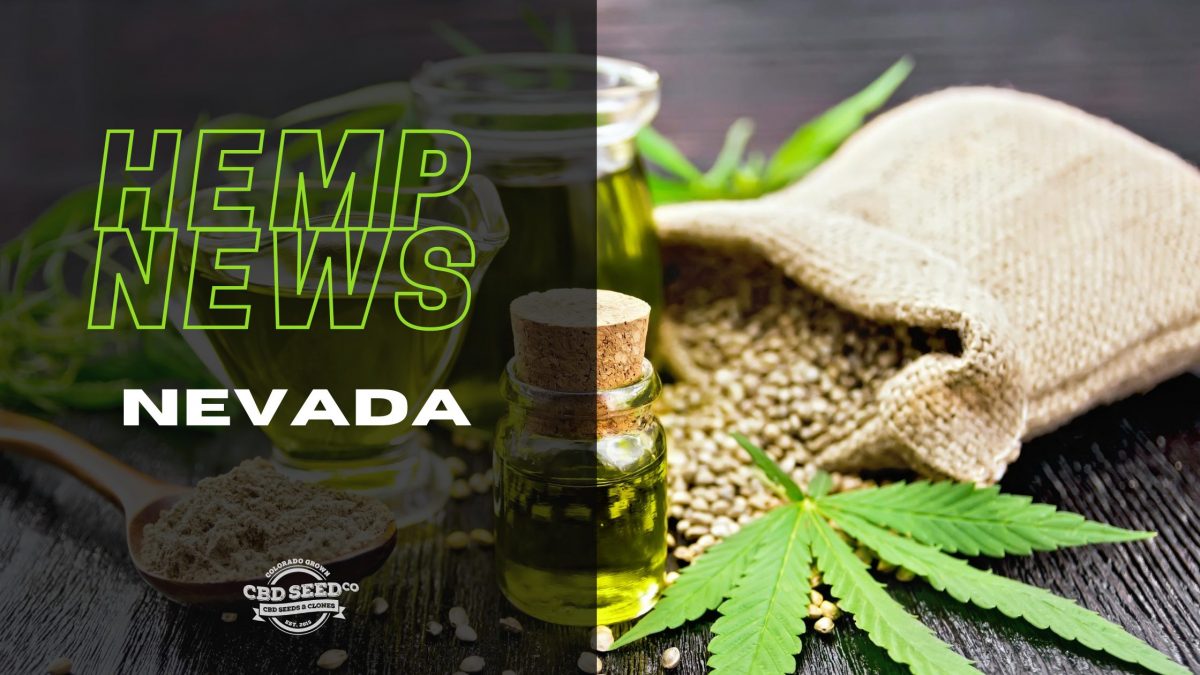 Since the laws and regulations for hemp changed nationwide with the advent of the 2018 Farm Bill–the hemp industry has shifted. New hemp farming companies are popping up all over the country–even in Nevada. However, even with the shift toward the legalization of hemp and CBD products–regulations hardly keep up. On a national, state, and even local level regulations on hemp vary.

The Differences in Hemp Laws Across the Country

It may surprise you but even though cultivating hemp is legal nationwide–some cities still have an enforce ban on it through local agricultural zoning–Carson City, Nevada included. This variance in the laws means that if you are planning on growing hemp in any state and even from city to city–you need to research the laws on CBD and hemp where you live. Because some cities especially have zoned hemp out of the city boundaries. While this is frustrating, many cities in the country are reviewing these regulations like Carson City, Nevada.

How Carson City Residents May Soon Be Able to Grow Hemp

The Planning Commission of Carson City has decided to recommend the allowance of hemp cultivation (outdoors) on agriculturally zoned land and indoors in industrial areas. They voted for this recommendation and handed it over to the Board of Supervisors for a vote on September 17, 2020. If passed this ultimately means hemp will be allowed to be grown in limited industrial, general industrial, and general airport industrial zones–with some regulations on odor. City-owned space is not included in the ordinance.

For more information on high CBD seeds for your Nevada hemp farm/start-up contact us at CBD Seed Co today! 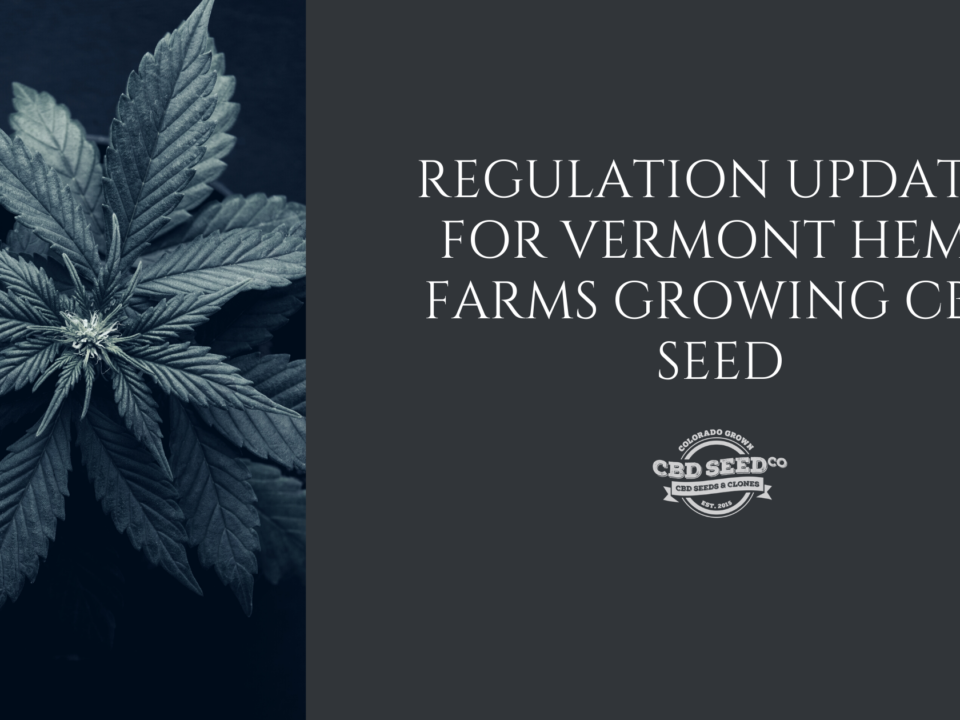 Planting CBD Seed In Nevada: How to Choose the Right Hemp Strain 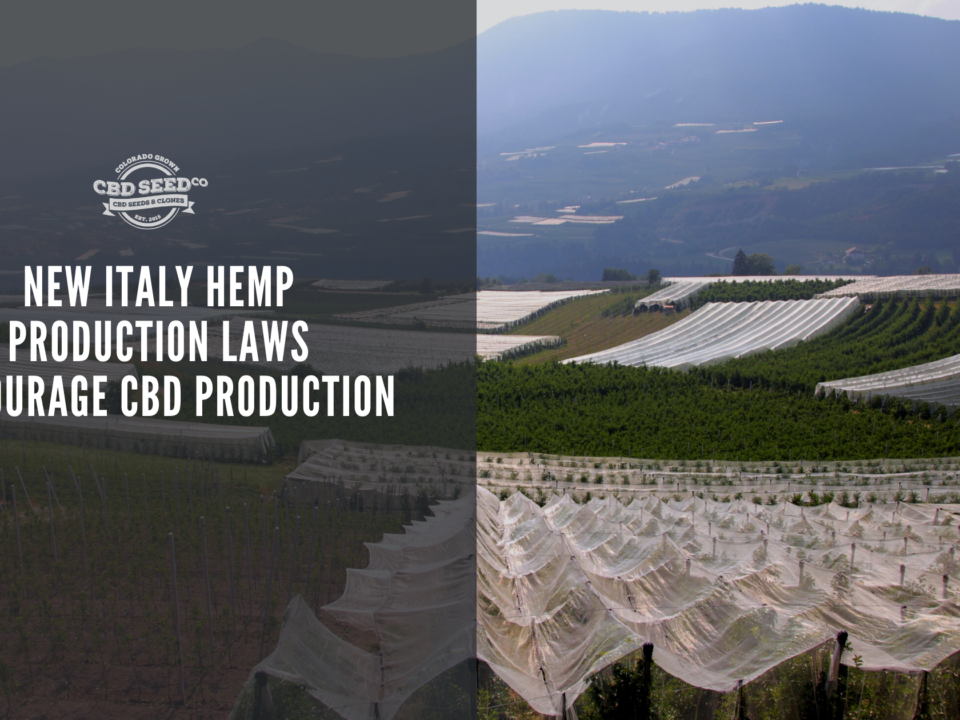