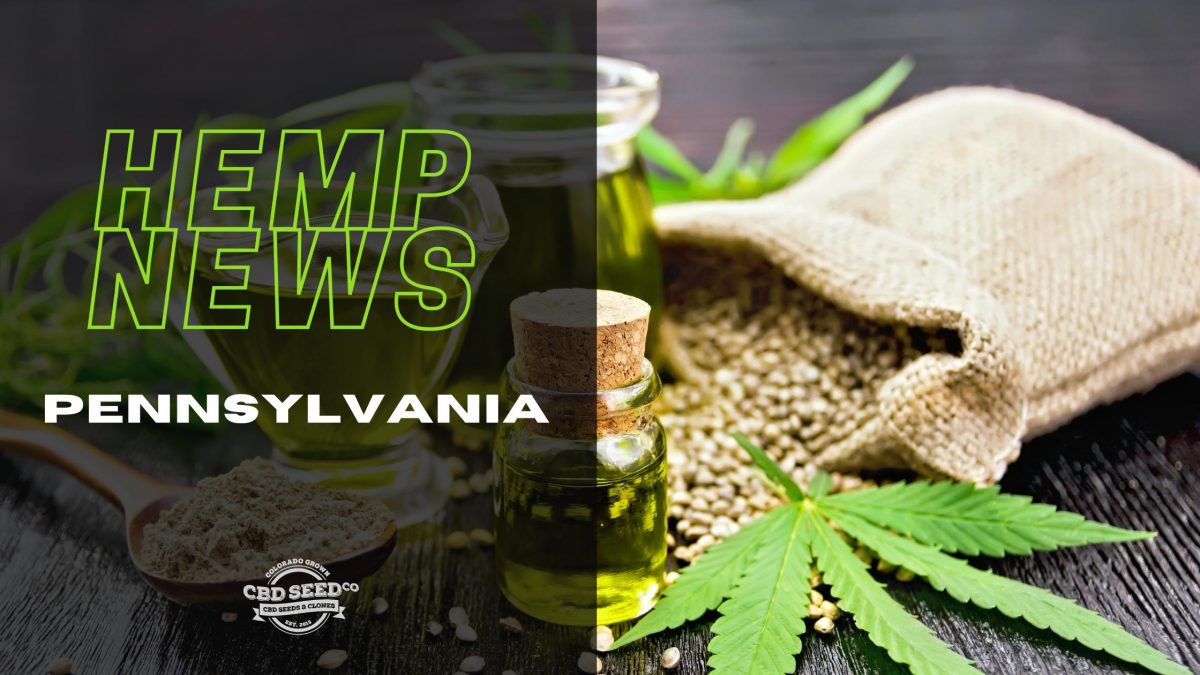 Like many states across the country, Pennsylvania has seen its fair share of hemp farms popping up. Even though the price of hemp dropped last year because of so much new supply. The issue was that processors simply could not buy as much supply as the Farmers grew. But, just like farmers across the country, Pennsylvania farmers still pressed forward with planting hemp for everything from CBD edibles to tinctures or even industrial hemp for clothing.

As the executive director of the Pennsylvania Hemp Industry Council and the National Hemp Association, Erica McBride-Stark said “The market pricing hasn’t really deterred anybody,”

In 2019 in Pennsylvania, 324 permitted farmers grew more than 4,000 acres of hemp. In 2020, there more than 500 permitted farmers are now in the state — but they’re growing less hemp overall–only about 3,200 acres of hemp. Harvest season is just about here and soon the results of more farmers less acreage in Pennsylvania will be known–but farmers are optimistic.

Why Pennsylvania Hemp Farmers Are Optimistic

Despite last year’s crash, Pennsylvania’s hemp newcomers still believe in the crop’s future. As Russ Cersosimo, chief marketing officer of Hemp Synergistics says–the boom hasn’t even started yet “If you look at where this is going to be in 2030, this is going to be a $100 billion industry.” Like with other crops hemp is going to face price swings. There will be high years and low years so those in the industry should and are looking at the long-term results rather than those of 2019. This makes sense since the first years of any cash-crop industry tend to be extra-volatile.

The Biggest Threat to Hemp Success Could Be Regulation

Since regulation on hemp changes regularly the biggest issue for Pennsylvania farmers and farmers in any state will be how their farms are affected by the shifts. Commercial hemp production was legalized by the 2018 Farm Bill but since then the USDA has released interim regulations for the crops and states have restrictions too. However, in the next decade, we should start to see a nationwide consensus and better growing techniques to avoid the biggest profit killer–hemp plants that test high for THC content and need to be destroyed.

For more information on high CBD seeds for your Ohio hemp farm start-up contact us at CBD Seed Co today! 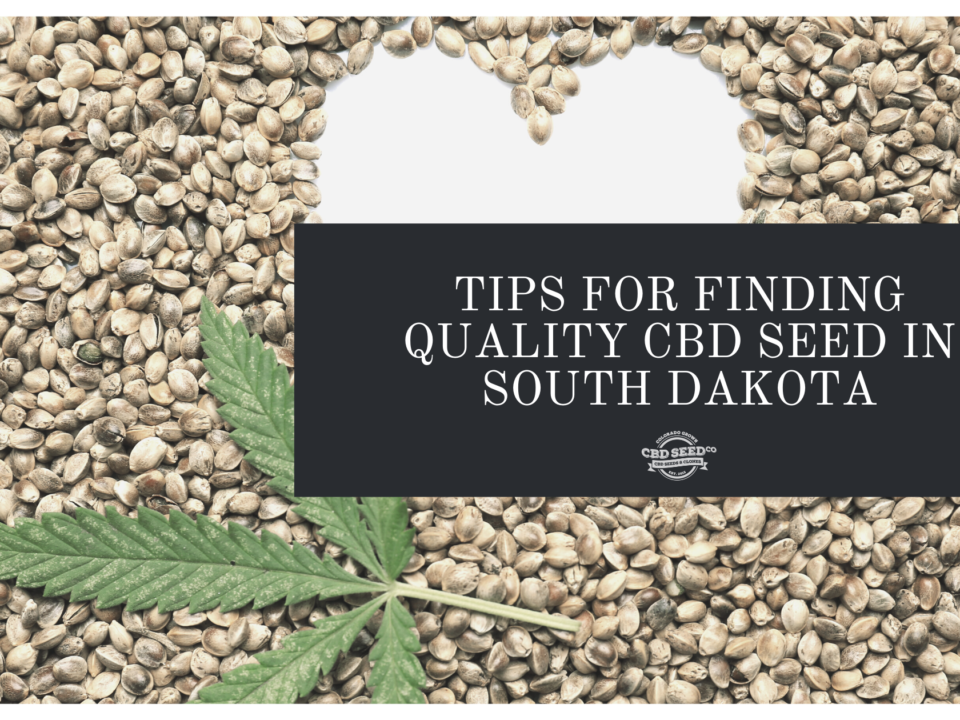 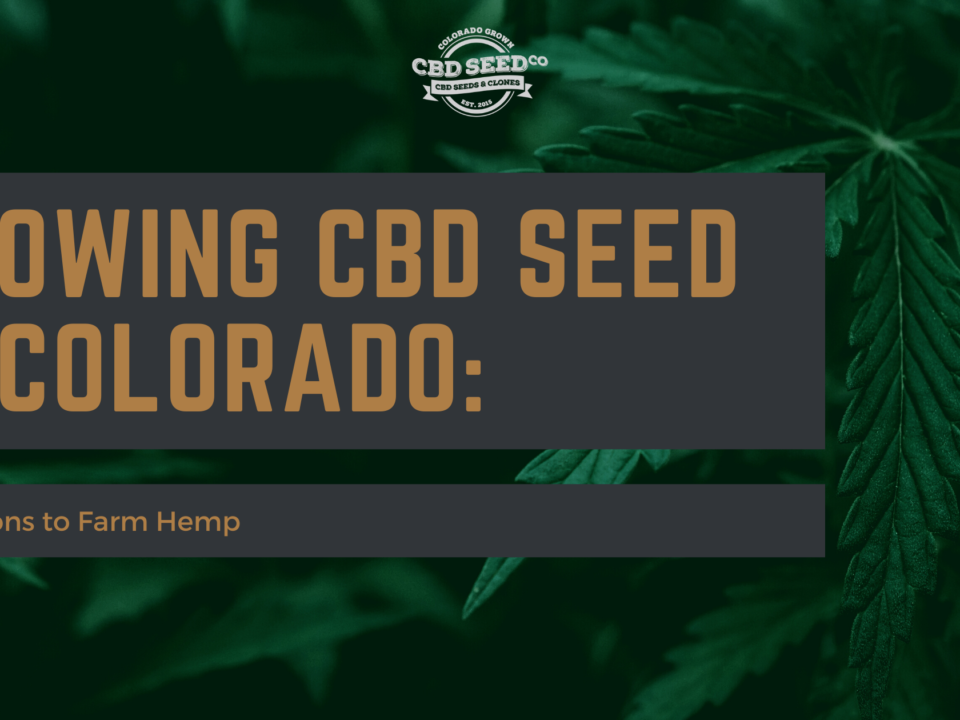 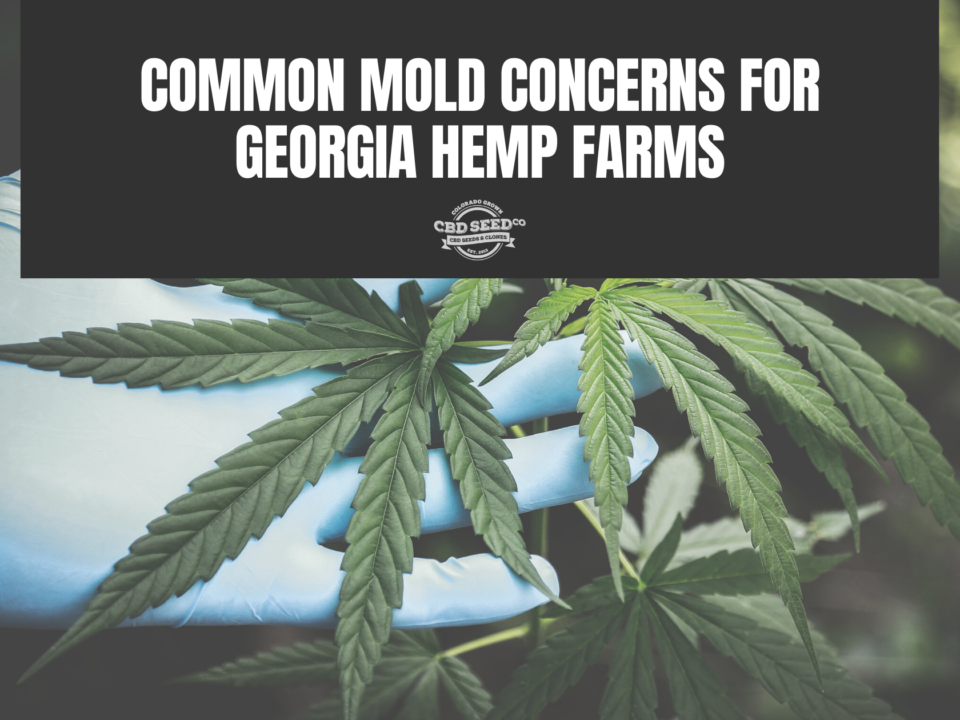