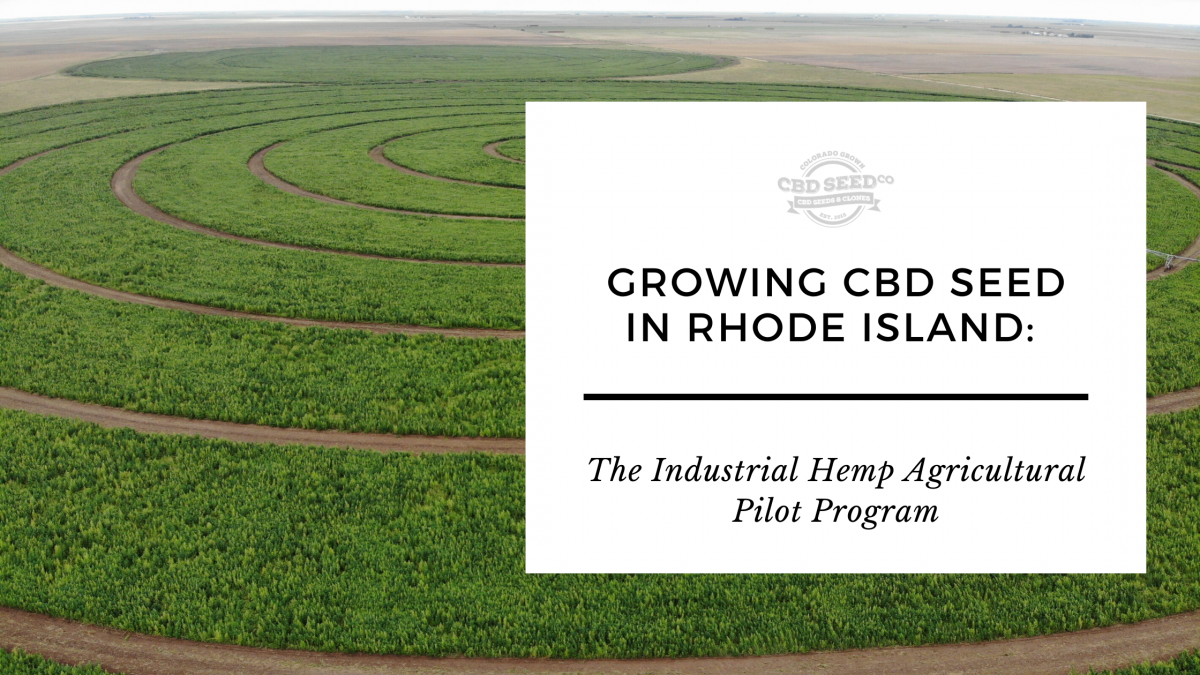 Did you know that growing hemp seed became legal in Rhode Island in 2017? The Hemp Growth Act made it possible for farmers to cultivate industrial hemp. It’s surprising, but Rhode Island was one of the first states to pave the way for the hemp industry in the U.S. Now, many states are following suite and developing their own pilot programs, but Rhode Island contains to remain a leader. In this article, we’ll explore the state’s Industrial Hemp Agriculture Pilot Program.

Growing hemp in Rhode Island was legal under state law before it officially became legal under federal law. The Hemp Growth Act was set into motion in Rhode Island in 2017, which labeled industrial hemp as an agricultural product.  Later, after the 2018 Farm Bill was passed, Rhode Island amended its hemp laws to include production of CBD products containing less than 03.% THC.

In 2018, Rhode Island established the details of its new hemp pilot program. These guidelines and regulations became official in October of the same year.

The purpose of the Rhode Island Industrial Agricultural Pilot Program is to explain the details of how industrial hemp production will be monitored, regulated, and licensed in Rhode Island. The document details the processes that growers must go through to obtain a license, operational requirements, regulations for extraction, reporting, and the Department’s plans for testing and sampling hemp fields.

Under these rules and regulations, it’s mandated that:

Of course, this is only a short list of the many requirements. We recommend reading the program material thoroughly and even possibly going over it with a lawyer. If you want to be successful in growing CBD hemp seed in Rhode Island, it’s important that your operations remain compliant with state laws.

CBD Seed Co. has all the resources you need to make your hemp farming operations a success. Call our office today to learn more about our services or place an order for hemp seed or clones for your Rhode Island farm. 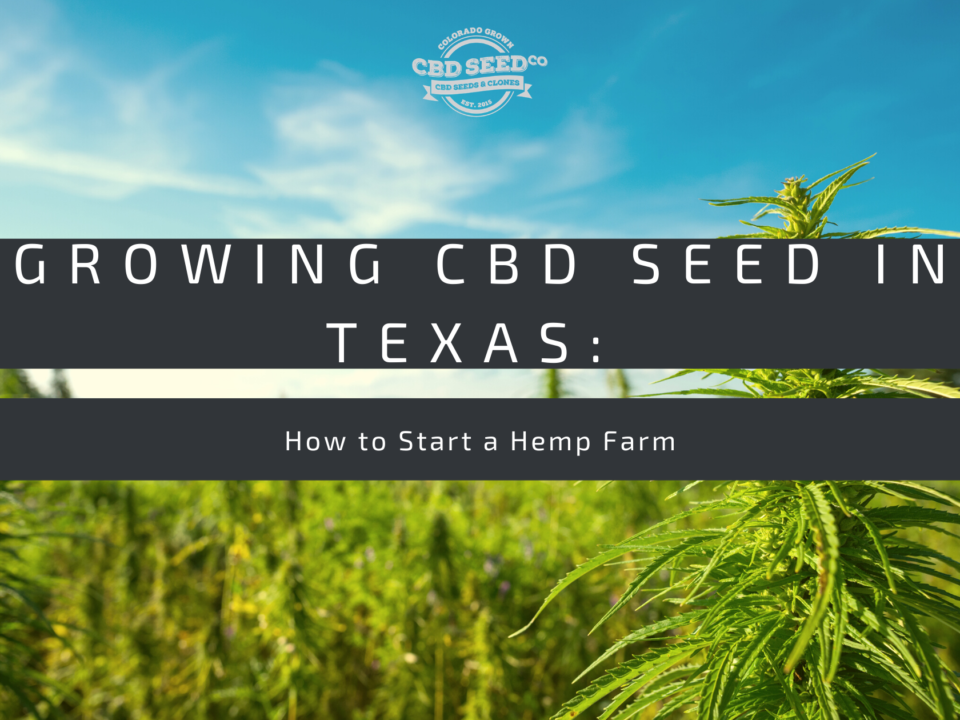 Growing CBD Seed In Texas: How to Start a Hemp Farm 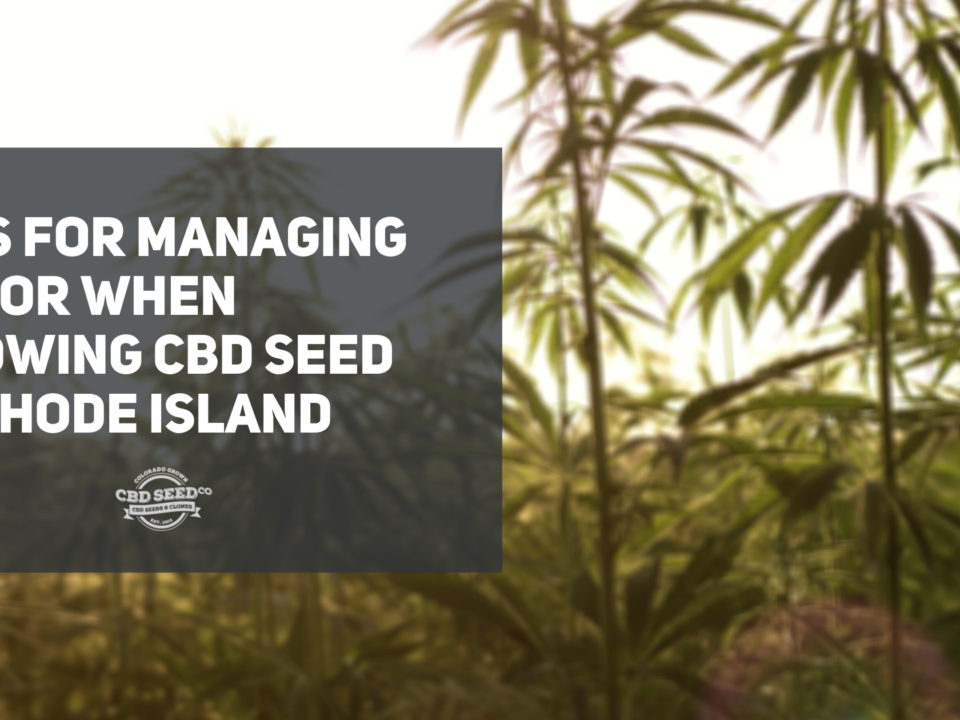 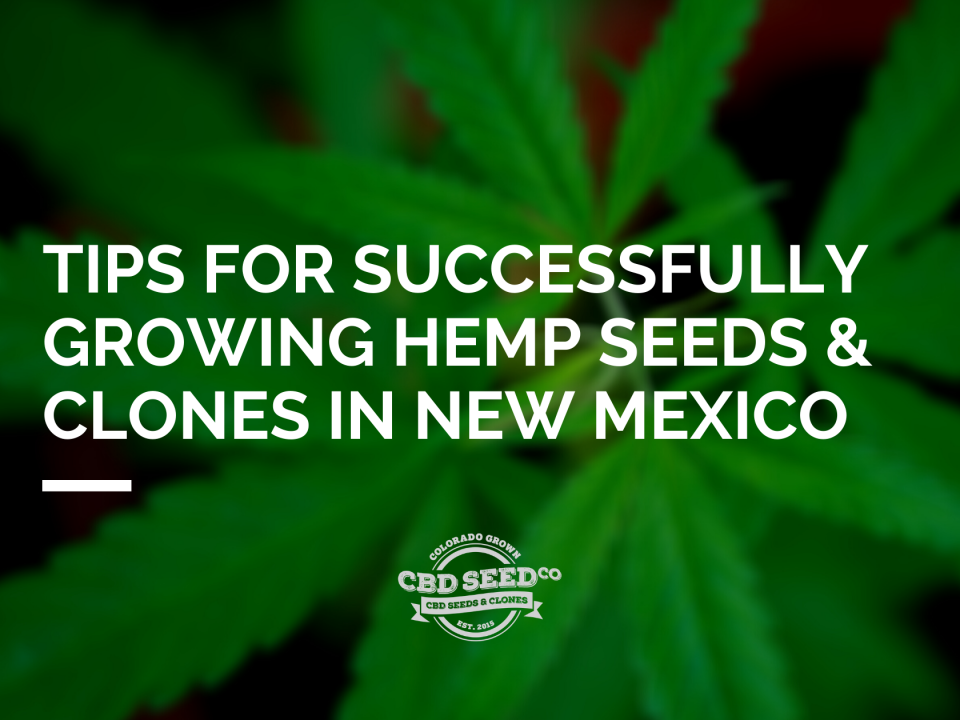