What’s the Difference Between Feminized and Traditional CBD Seed?

What Kind of Fertilizer Does Hemp Need? 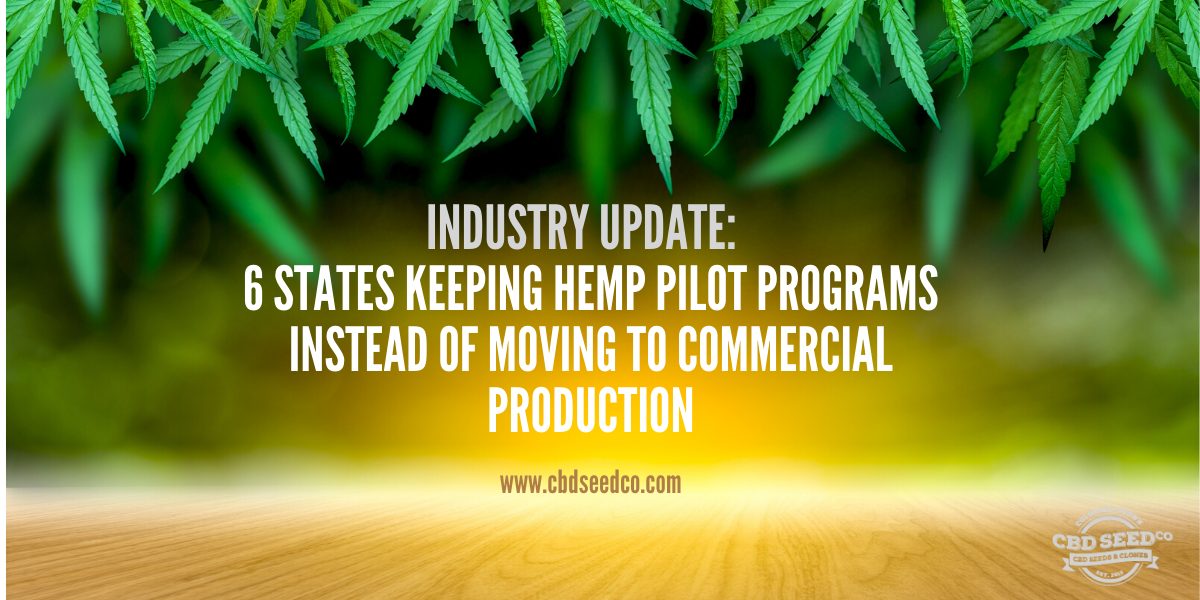 Due to the late publication of the federal interim hemp rule, 6 states will stay with research programs instead of submitting 2020 hemp production plans. In the 2000-teens hemp has become quite a hot topic and this rule highly anticipated.  From growing CBD and agricultural hemp to producing personal care and medicinal products–hemp is an emerging trend in the US.  Making farmers ready to adopt government interim mandates.   But when the rule came out with only one month left in 2019–it left states scrambling for a 2020 transition from hemp research to production.  These states were:

The first thing holding some states back from moving into allowing farmers to cultivate hemp outside of the research program is the very late 2019 date the interim final rules were published.  It wasn’t until the last day of October 2019. This meant states wanting to move away from the research phase of industrial hemp had to pull their plans together to meet federal regulations in only two months.  It simply wasn’t enough time. Furthermore, a few state’s agricultural departments opposed to parts of the USDA rule. Still, in other states, like New Mexico, hemp growers wanted one more year to grow before the goalposts were changed on them. So ultimately officials in 6 states decided that it would be better for their hemp growers to continue in a research capacity rather than commit to the new rule.

While the late interim rule was one reason these states will stay research, for now, there are other factors involved.

The USDA has come up with more stringent THC testing procedures than expected.  Leaving state officials deeply concerned. The most concerning is the 15-day pre-harvest sampling–done by state or local law enforcement. This rule requires samples to be taken within 15 days of harvest and then be delivered to laboratories registered with the DEA. As it were, in many states there are very few DEA-registered labs.  Meaning state officials now have 4x as much work and not enough labs to test what could end up being tens of thousands of samples; from multiple fields all with different varieties. Leaving officials in some states asking–“why can’t keep using the same labs they have been using four years that DEA registration?”

The final reason why some states are not moving into commercial licensing for CBD hemp is that, as of now, crops that exceed 0.3% THC will be destroyed. Not only is this a grey area already–because CBD hemp may test over .3% and then drop back down before harvest–but a guidance and funding issue as well.  The language is vague around an what the USDA deems a “reverse distributor” as well as who will pay for the disposal of so much biomass. It is a complicated and costly prospect that has state officials and farmers concerned.

Ultimately the USDA’s interim final rule is stifling to some farmers, and concerning to state officials when trying to transition to commercial hemp growing.  It seems a “one-size fits all” solution may not fit well in a hemp rule scenario.   State officials want to protect their hemp farmers and industry and comply with federal law but find it difficult to do. For now, states like Arkansas, Maine, Minnesota, New Mexico, Wisconsin will stay put with their hemp research programs, while states like Missouri has begun issuing commercial hemp licenses without quite knowing how they will comply. 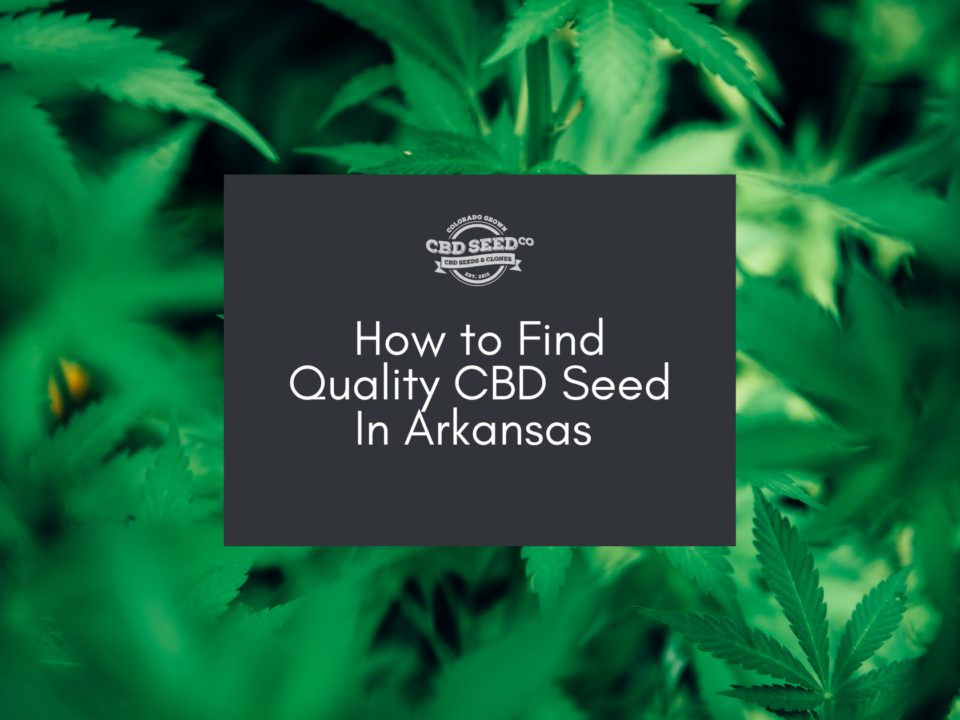 How to Find Quality CBD Seed In Arkansas 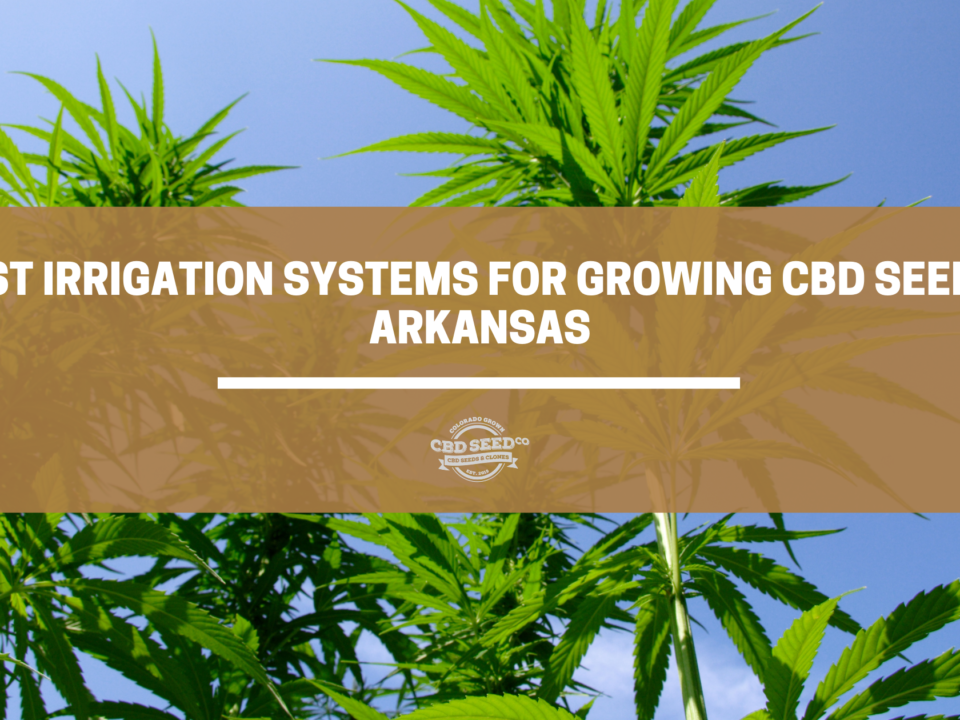 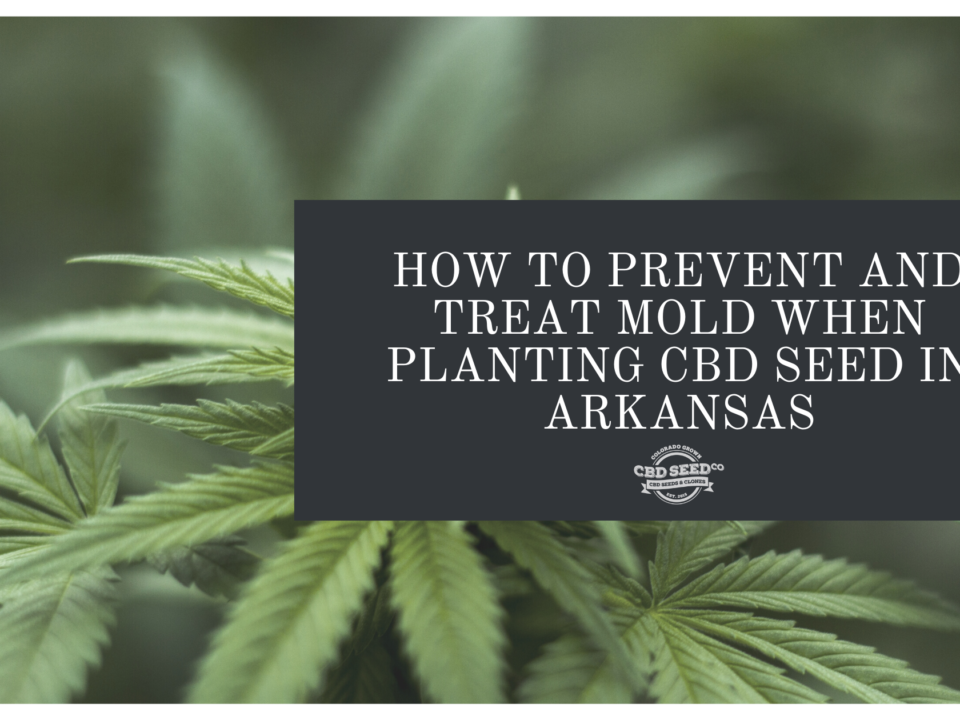